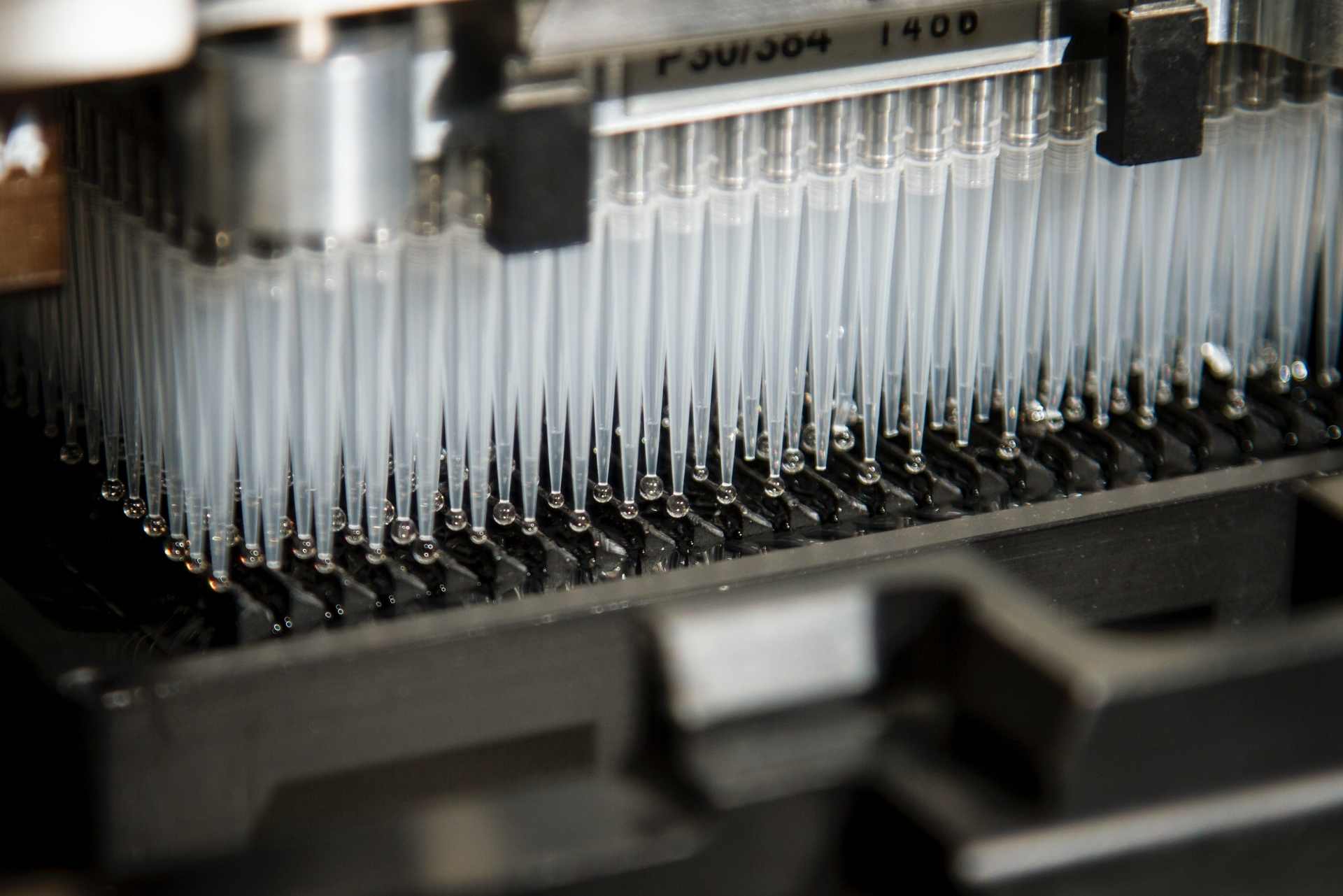 Getting into the Pharmaceutical Industry: Alternative Routes and Roles for Non-Scientists

We interviewed Educo Life Sciences trainer John Faulkes to discuss a career in pharmaceuticals for those who are not scientists. We often get asked the best routes to get into the pharmaceutical industry and John highlights alternative routes that are perfect for non-scientists. In this interview John discusses career options in a Contract Research Organisation (CRO), sales and IT.

What are your tips for people looking to get into the industry, what would your advice be to them?

Well I must firstly say don’t panic about the science. The pharma industry is packed full of scientists and technicians who have spent years studying their craft and their academic specialties. If you’re not a chemist or biologist, you will not walk into any of those roles obviously but there are many other jobs and professions in the industry that are possibly more accessible.

Firstly, a good route into the industry might be through one of the key service providers, and that’s a Clinical Research Organisation (CRO). There is a huge amount of clinical trials run by the industry but many of them, the logistics and the actual day-to-day grunt work in running a clinical trial is done by a specialist contractor called a Clinical Research Organisation (CRO). There are a couple of interesting roles in a CRO. One is called a Clinical Research Associate (CRA) and they essentially start off as monitors. They check on the progress of a study in a hospital because they have to be run according to regulatory rules. They interview, they check and they report back on whether the study is following the so-called protocol of the study. Actually, quite a lot of people have been recruited into that from healthcare, such as nurses for instance. A little bit of healthcare knowledge is useful, there are some that are top experts in a CRO that are science qualified people but some that are not.

Another interesting role in a CRO is a project manager. A project manager really coordinates the study work and reports back to the client. It’s a sort of client management role. CRO’s are run as tight operations, as they are pressed on margins and expenses so that co-ordination is very important. I know people have gone into CROs as trainee project managers and CROs provide the training.

Another area, if you can feel you can handle it, is to get a job as a sales executive. So, the commercial end of any pharmaceutical company has sales roles. There are many kinds of sales roles. Companies producing extremely top-end innovative medicines really have sales roles that are out of reach of the average person. They are extremely science orientated and very technical.  However, many pharma companies and many so-called pharma generics companies (which is actually most of the medicine that’s consumed in the country) have sales representatives that go out and talk to pharmacies and doctors and sell. To get into sales you would need to be a graduate I believe, but not necessarily in a science subject. Obviously, you need to be the right sort of person for it, but they provide lots of training.

By far and away though I have to say the biggest area of need in pharma companies these days is for I.T people. The digitalisation and the I.T demand in pharma is going up exponentially. The very top expertise that is required by a pharma company right now is Artificial Intelligence (AI). People with AI skills are in demand, and they will train you in the pharma language but AI is AI and it’s a big thing. Everything is becoming digitalised from simply the global communications between the internal people in the industry, to all sorts of systems and all sorts of stuff like that, so that’s probably the biggest opportunity right now.

Thank you John, it’s interesting these sorts of roles you’re explaining. I know approx. half the money spent by a pharmaceutical company is on non-scientific activities such as marketing and sales.

I am aware that professionals in AI and big data are in demand across all industries. As a result, there’s not many of them around so the Pharma industry was trying to train their biologists to become data scientists because they couldn’t get the data scientists.

I would say that if you look at people who are now at school or at university, people who have done just a bit of science at school, up to the age of 18 and are very switched on with I.T – they are going to go far. They are very much in demand they’re going to be successful people that companies will be offering apprenticeships to in the future.

I have to say as well, some of the most coveted jobs in pharma are in marketing. Marketing in pharma is big business, it’s very highly resourced, but most people in marketing started as sales reps, as junior sales reps somewhere selling their product with doctors and with pharmacies and things like that.

John teaches on the following courses:

An Introduction to the Pharmaceutical Industry: A Beginner’s Guide

To view all our courses follow the link below.

Stay up to date with our latest courses, news and insights